Isla was bred in Caithness at Langwell estate .
The Langwell affix has a history in the Pointer World, it is really nice that the estate is once again building up a kennel of Pointers
​ 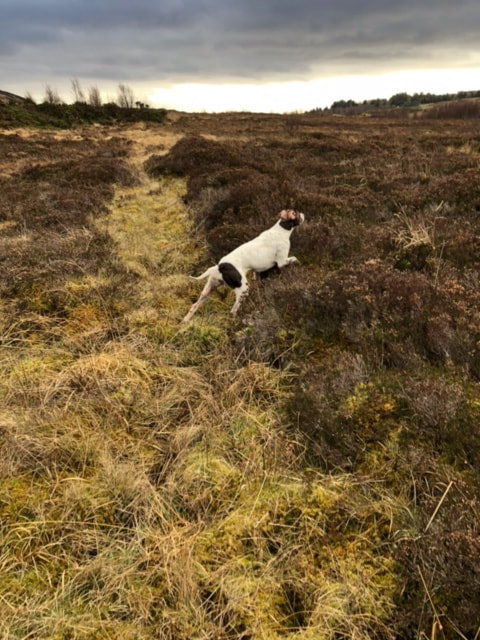 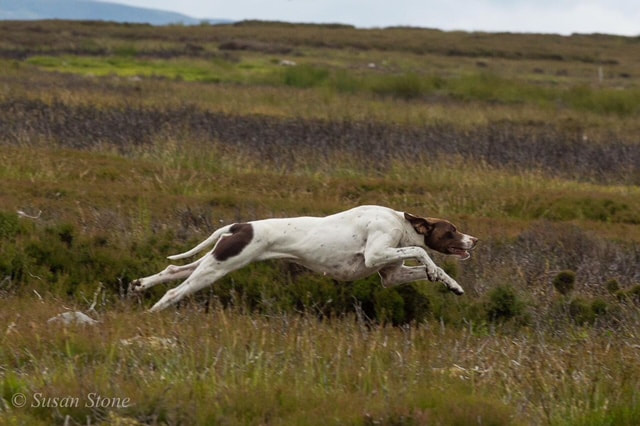 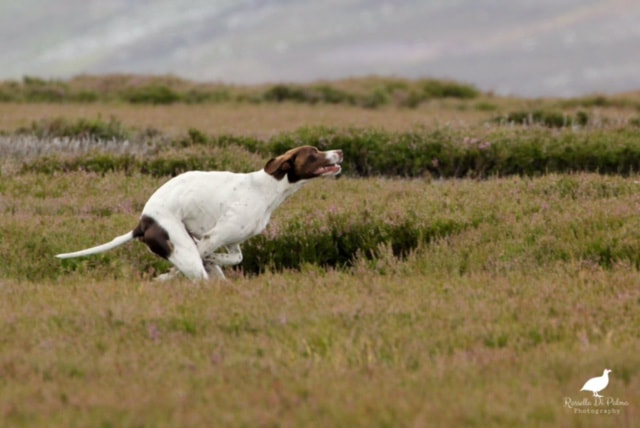 At just 3 years of age Scarlet has achieved the most prestigious field trial victory by winning The IGL Champion Stake and The Ladies Cup for the most stylish dog awarded on the first of the two days. 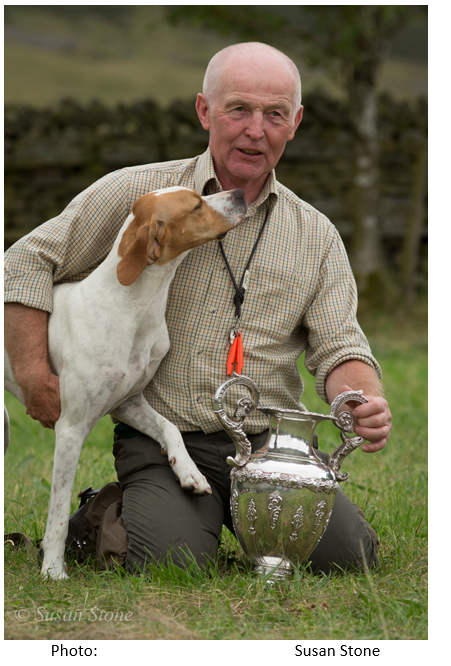 ​Her achievements so far include winning The Yorkshire Gundog Club Puppy Stake first time out in 2017 and The Gordon Setter FTS Puppy Stake. In 2018 she won The Pointer Club Open Breed Stake at Reeth and gained her title at The English Setter Club trial in April 2019 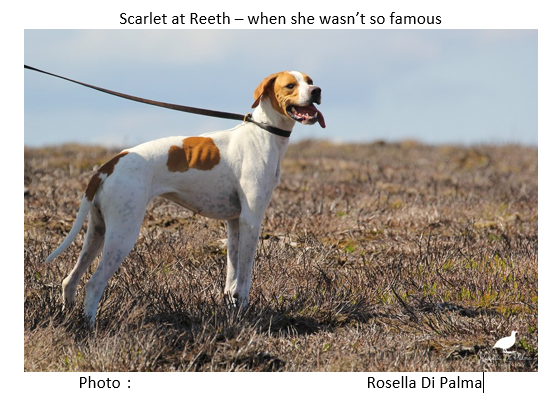 ​Many admire her and judges have been rich in their praise describing her as “brilliant, breath taking, exhilarating and exciting to watch” She combines a number of special talents to fashion her masterpiece, but foremost, her handling response and natural exuberance. Scarlet has a sweet, easy going nature and is a pleasure to be around. 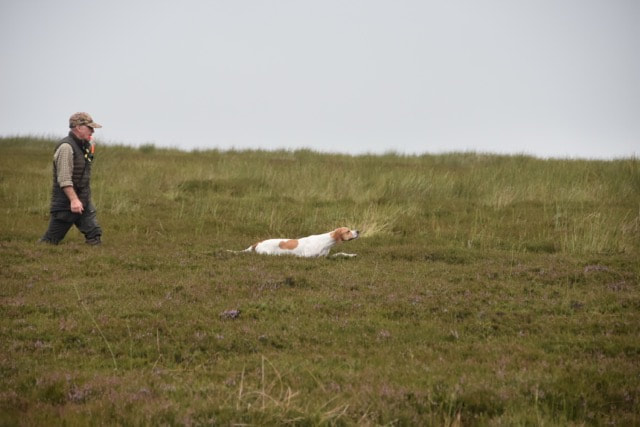 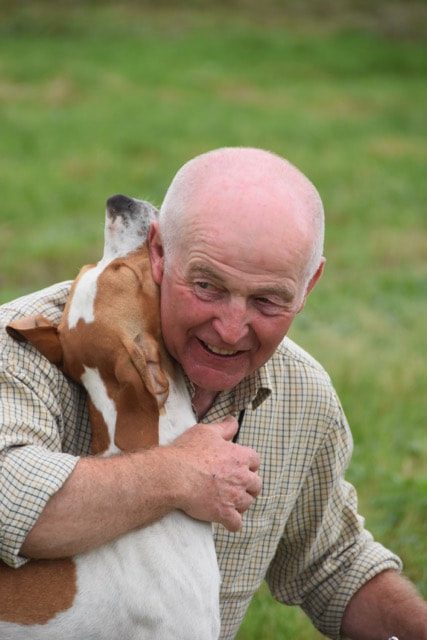 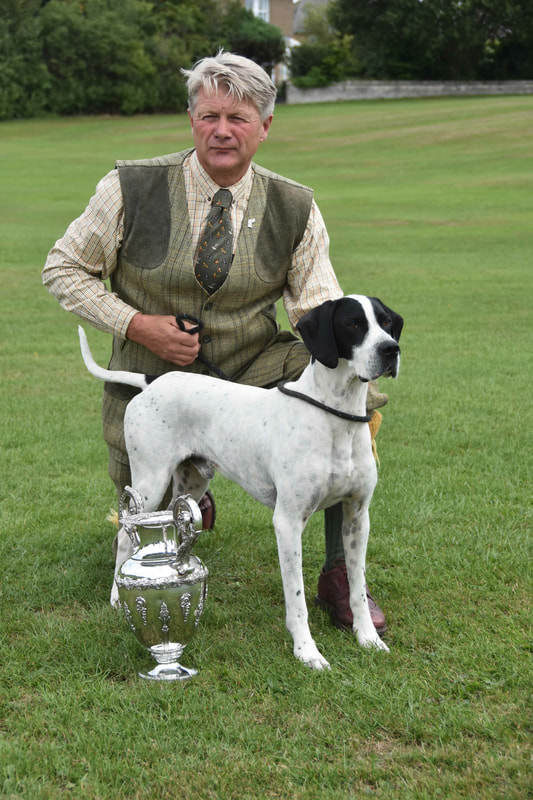 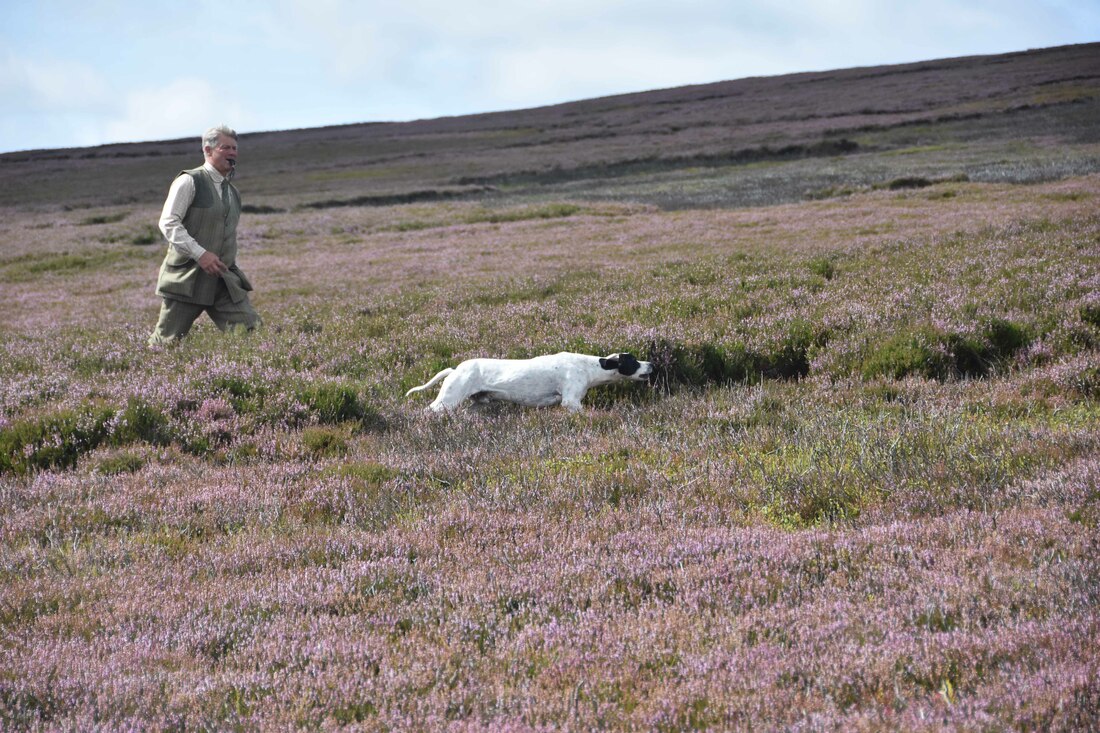 In 2014 Frosty made his debut at Field Trials.  He won a Novice Stake and 5 puppy stakes, including the Puppy Derby within one Summer Grouse circuit.

He won the newly introduced Partridge Challenge in April 2016 and then repeated his success in this trial the following year in 2017.

Photo © R Gould
After obtaining numerous awards in Open stakes, including 1st at The Pointer Club Open Stake for Pointers and Setters in July 2016 and 2nd in the Champion Stake August 2016, Frosty gained his Field Trial Champion title in July 2017.

Frosty has subsequently won 2 further Open stakes in 2018  one on Partridge, one on Grouse and of course is the 2018 Champion having won the Champion Stake at Byrecleugh on the 11th August 2018.
As well as competing in Field Trials Frosty is an experienced and reliable dog on shooting days.  He joined the Pointer Team at The Betty Town Glen Prosen Challenge and scored highly, being given Best Pointer.
Most of all Frosty is a dog that is a pleasure to live with.