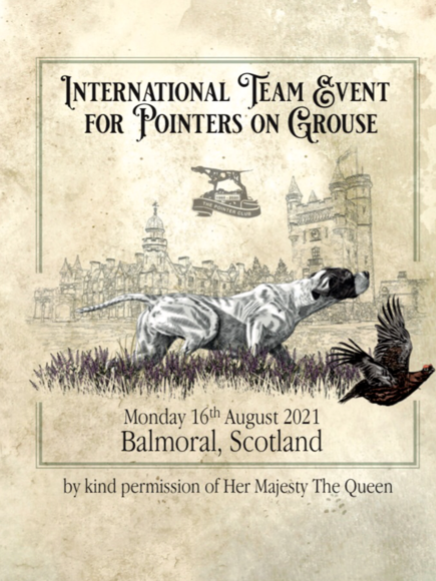 On the morning of the event we met at the Shooting lodge, Delnadamph where the team, judges and sponsors were all introduced. The running order of the day was explained and we then moved up the hill in our 4 x 4s to our ground for the first round.
The day was run as a walked up shooting day on Grouse. As the grouse broods had suffered from severe weather conditions in May throughout many areas of Scotland and the north of England the birds were not shot but instead guns fired to salute them as they lifted and flew from a pointing dog. The guns for the day were Mr Michael Bennett Head keeper at Delnadamph and beat keeper Mr Craig Hepburn.
Delnadamph provided the perfect setting for pointers to exhibit their outstanding style and pace for the judges, guns and gallery to enjoy. The morning provided a good north westerly breeze.

The judges for the day were Meryl Asbury & Fiona Kirk. Both ladies are very experienced Pointer & Setter owners, handlers and Kennel Club A panel judges. As this was judged as a shooting day the dogs were scored with a positive approach awarding merit points for good work. Each dog was able to score a maximum of 60 points in each round. The judges looked for dogs that worked with pace and style, even quartering on both sides and working the wind correctly.  The dogs needed to show stamina throughout the run with each brace running for 15 minutes with no eliminating faults. With regards game handling, the judges wanted to see that the point was held for the guns and the birds produced freely, in a safe manner followed by a good work out and clearing of the ground. Overall they wanted to see dogs with natural working ability with minimal handling. The handlers were expected to instruct and place the guns appropriately and make sure they were not rushed to the points.
The dogs predominantly worked a down wind in the first round. This really tested the dogs and we saw some great dog with excellent game handling. They really had to work for their birds and it was a true test of stamina and ability. A lot of ground was covered in the first round and we all had  a good walk back to the vehicles helping to build our appetites for lunch! Once back at the Shooting lodge everyone had the opportunity to recharge and refuel ahead of the second round.

We were pleased to welcome Mr Gledson Resident Factor in the afternoon and he joined us on the hill for the second round. We headed up onto a different piece of ground where the density of grouse was less but the ground was ideal to give the opportunity to see some good running, this time into the wind.  Several dogs had some super runs showing great pace and style and minimal quiet handling. A few dogs were fortunate to have further finds as well which added to the enjoyment of the afternoon. While the ground was slightly less challenging demographically, the weather provided its own challenge in becoming much warmer. All the dogs coped well with this change in temperature. The last brace completed their run at 4.30pm and everyone headed back our superb headquarters Douneside House, Tarland in anticipation of the results that were due to be announced at the awards dinner. David Hall Chief Steward collated all of the score cards and prepared the results.

After a very enjoyable meal in great company the wait was over and the results announced.

Thanks were then given to many people that had helped make the event a great success including our main sponsor Skinners. A beautiful framed Red Grouse Poem illustrated by Keith Harris and donated by Terry Harris & Maria Jacques was presented on behalf of the Pointer Club as a gift to Her Majesty The Queen.

Many great memories were made on the day and further reports and photographs of the event will be appearing in The Shooting Times, Scottish Field, Gundog Journal and Irish Shooting and Country Sports, thanks to David Hudson, Glyn Satterley & Richard Negus.

Well done to everyone, thank you for making it a very special event 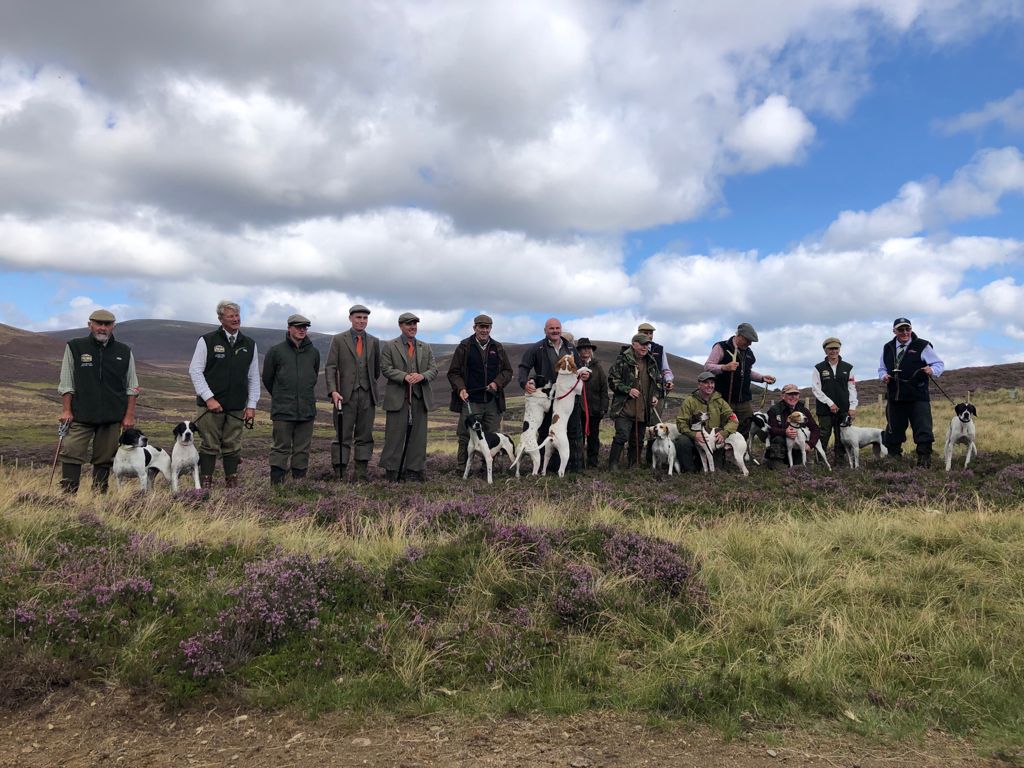 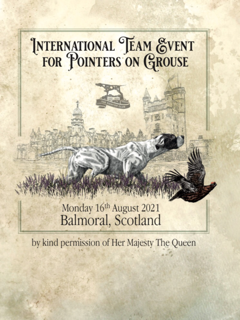 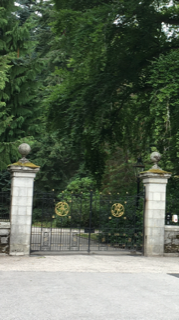 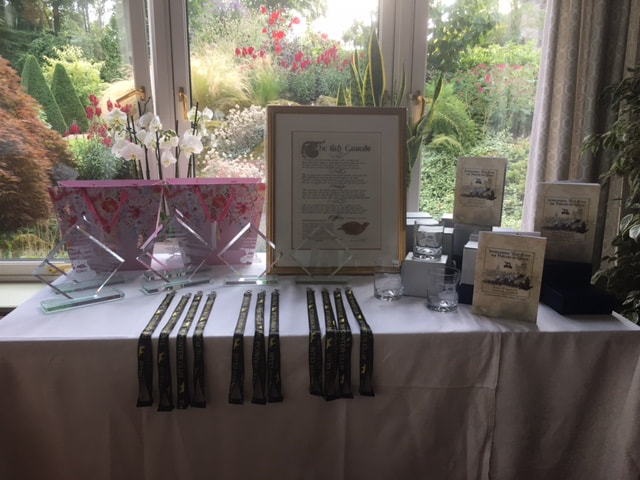 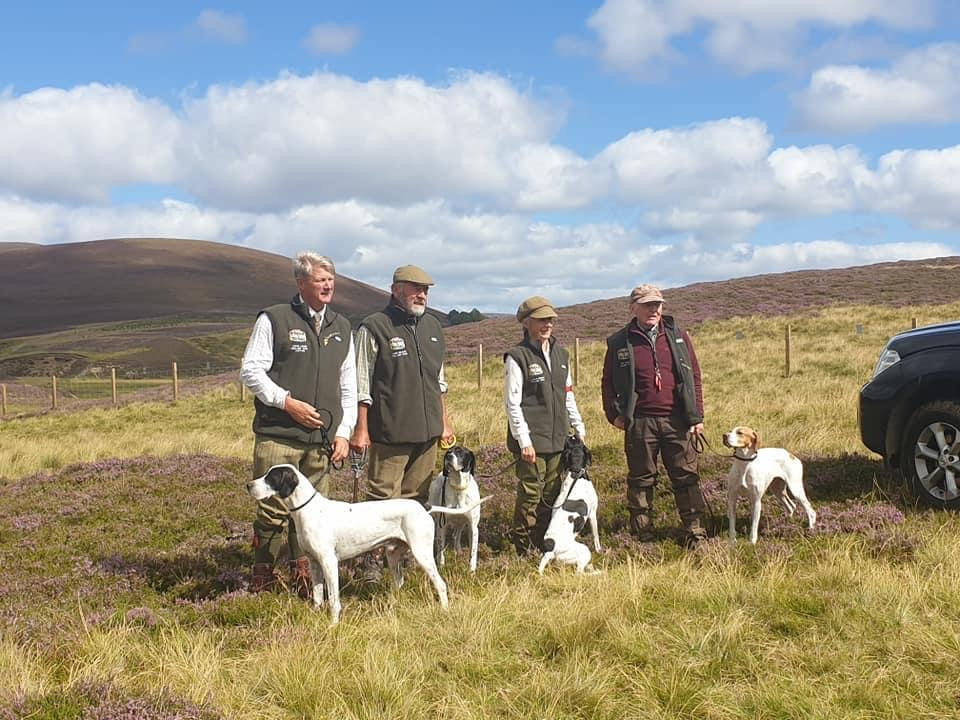 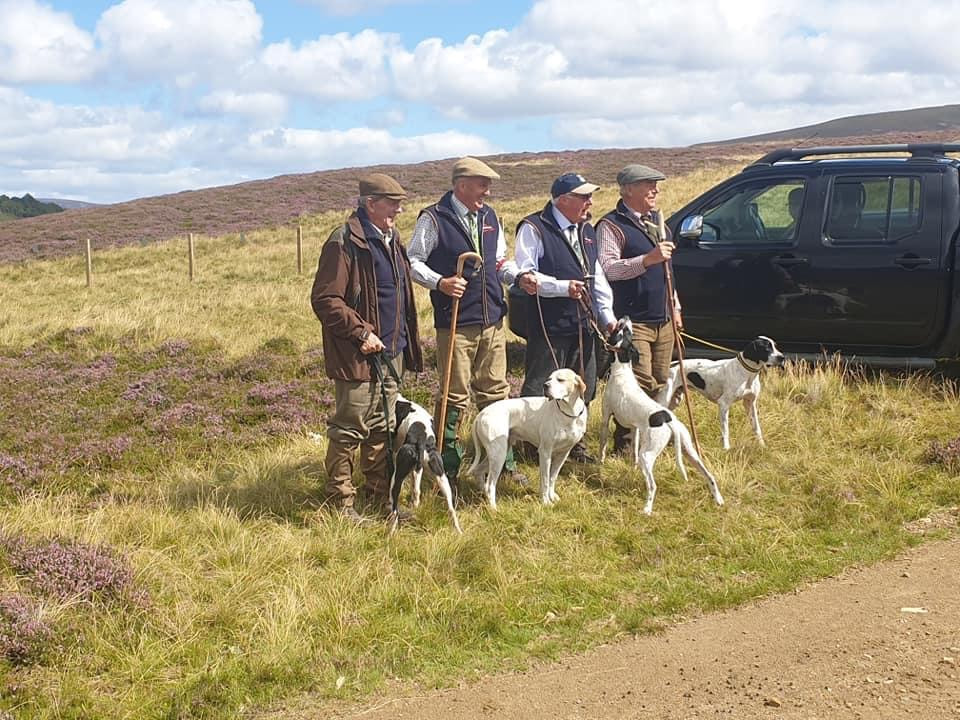 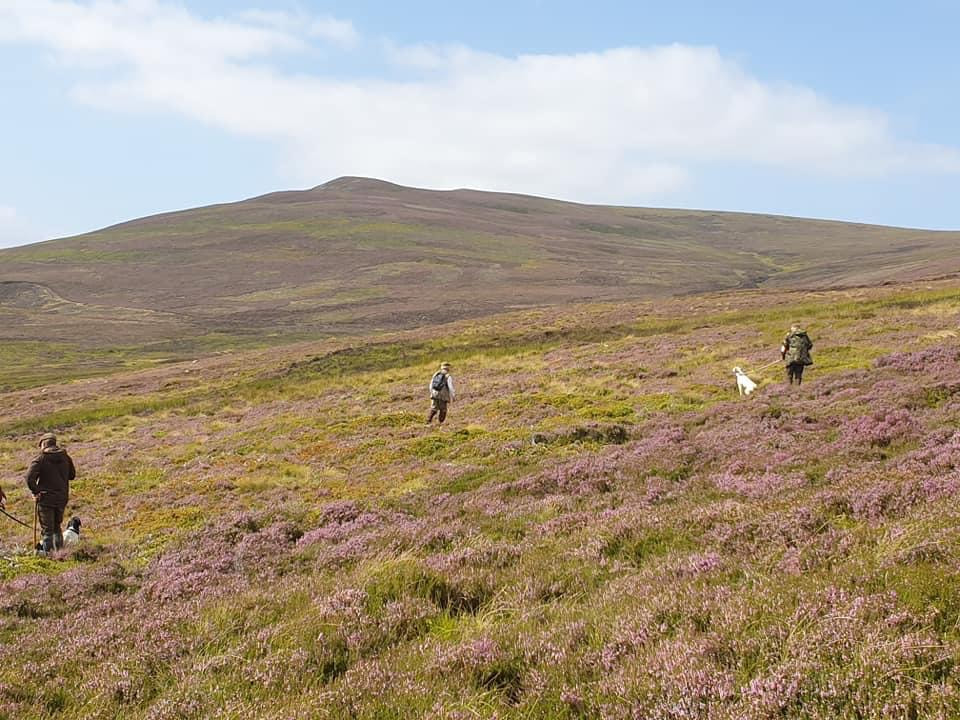 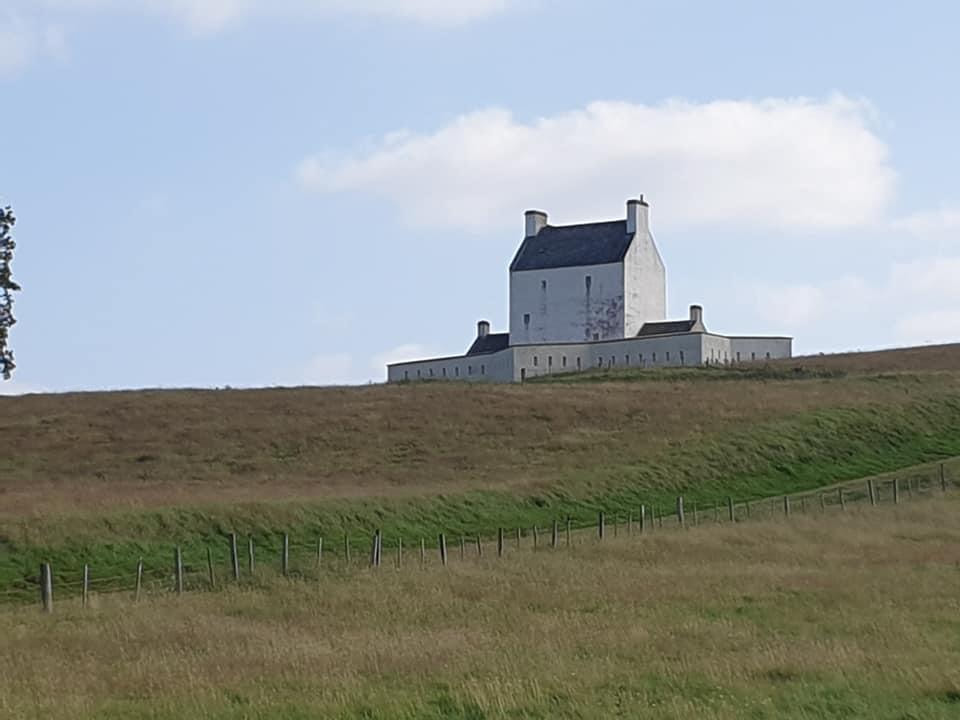 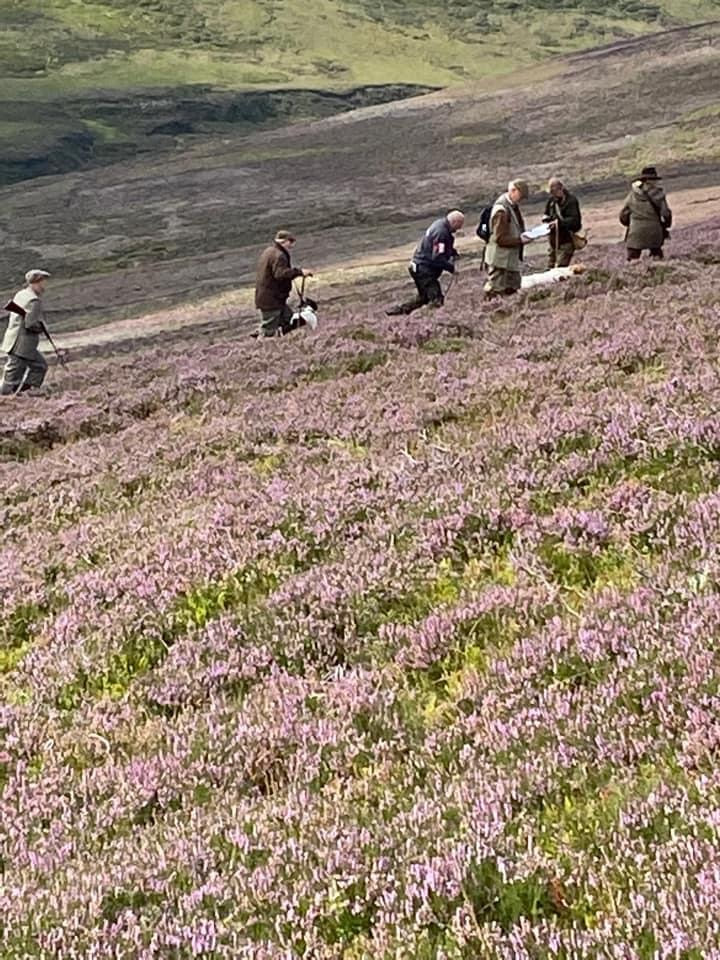 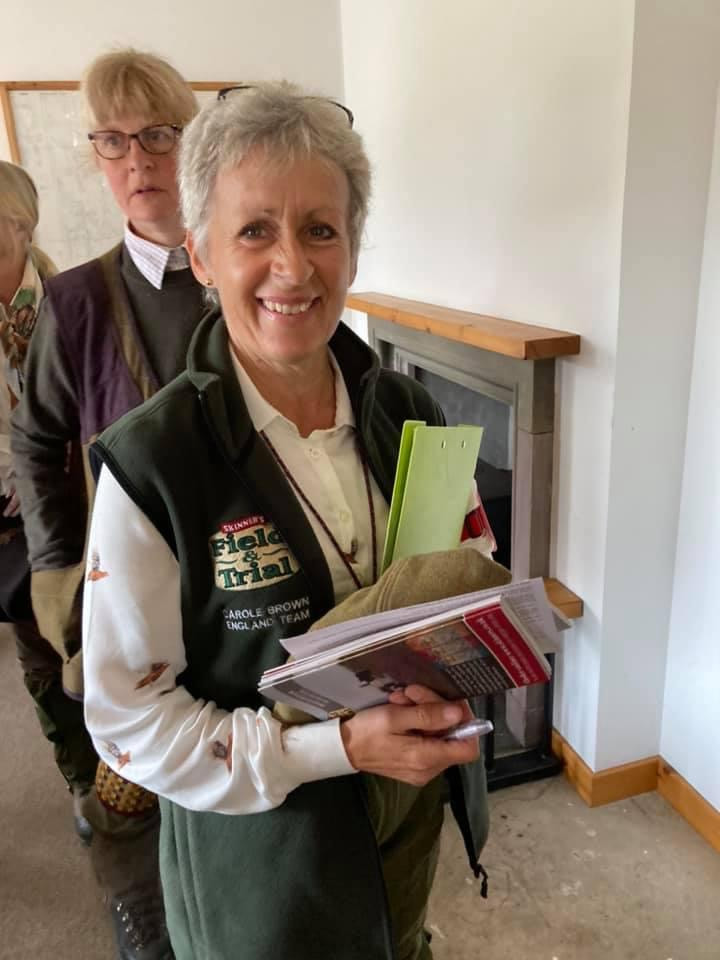 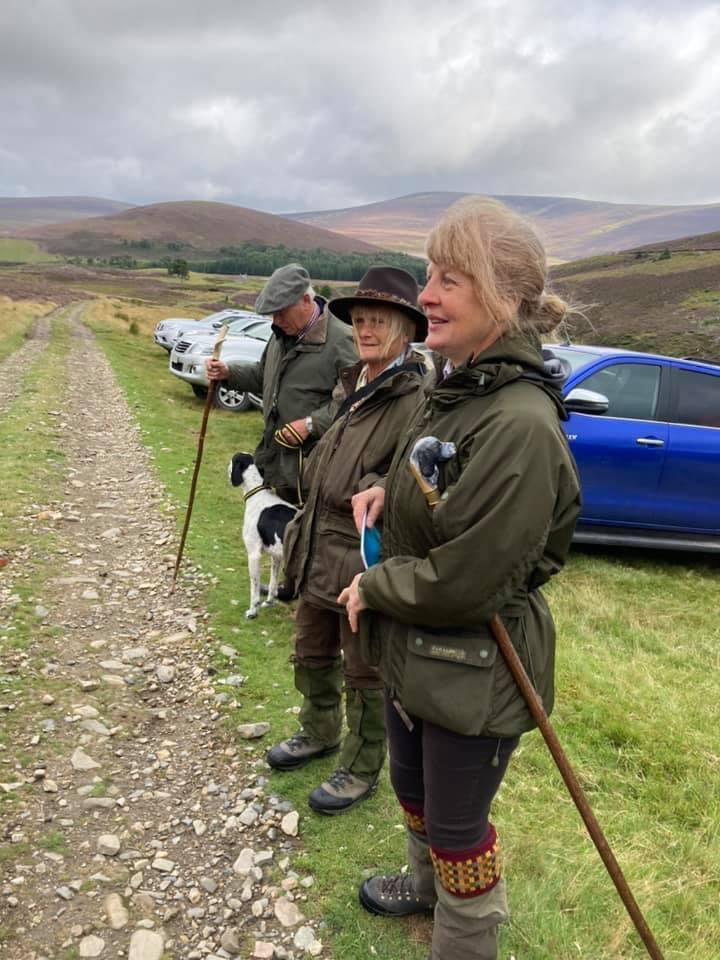 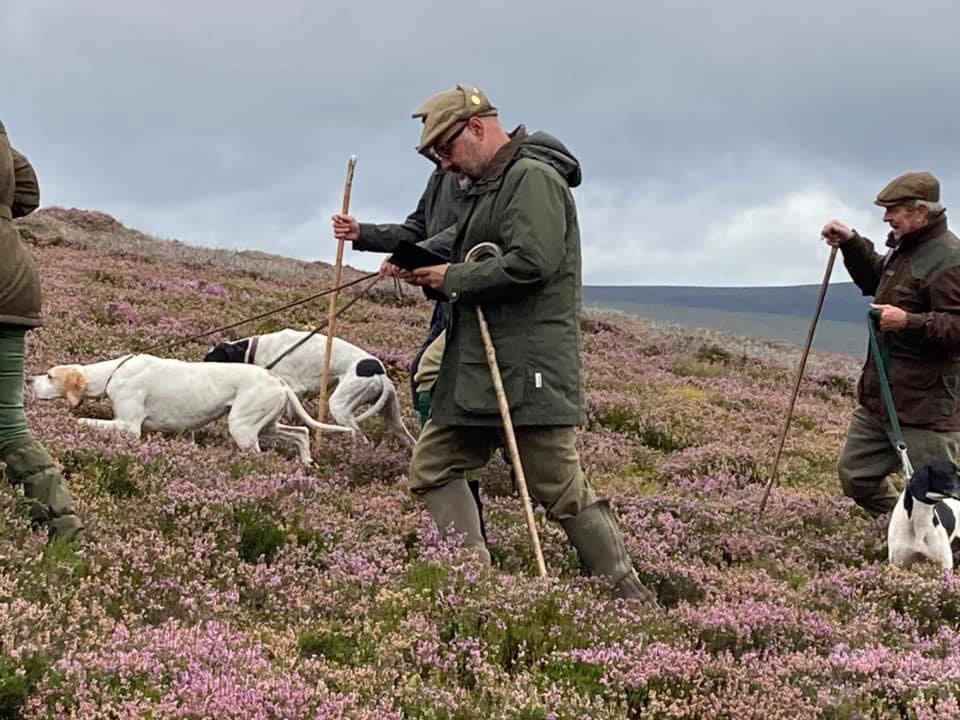 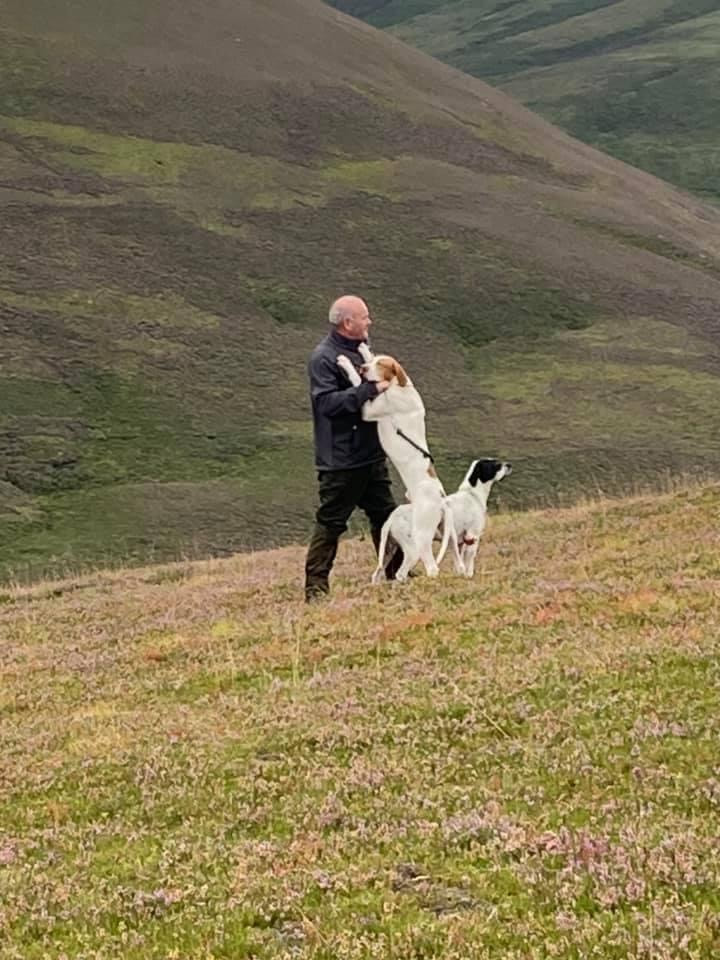 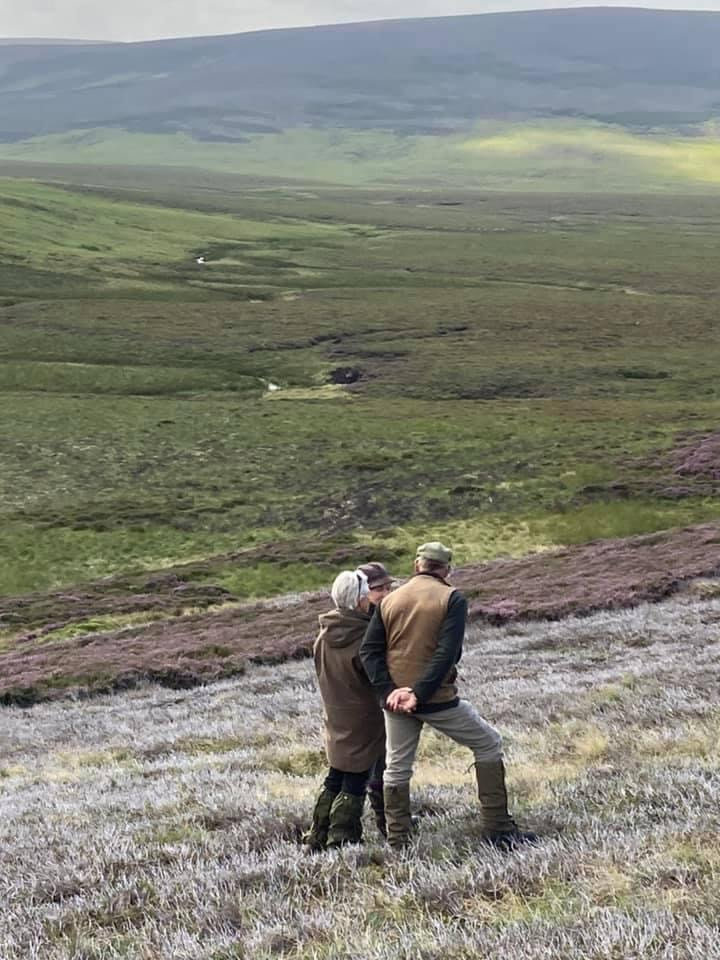 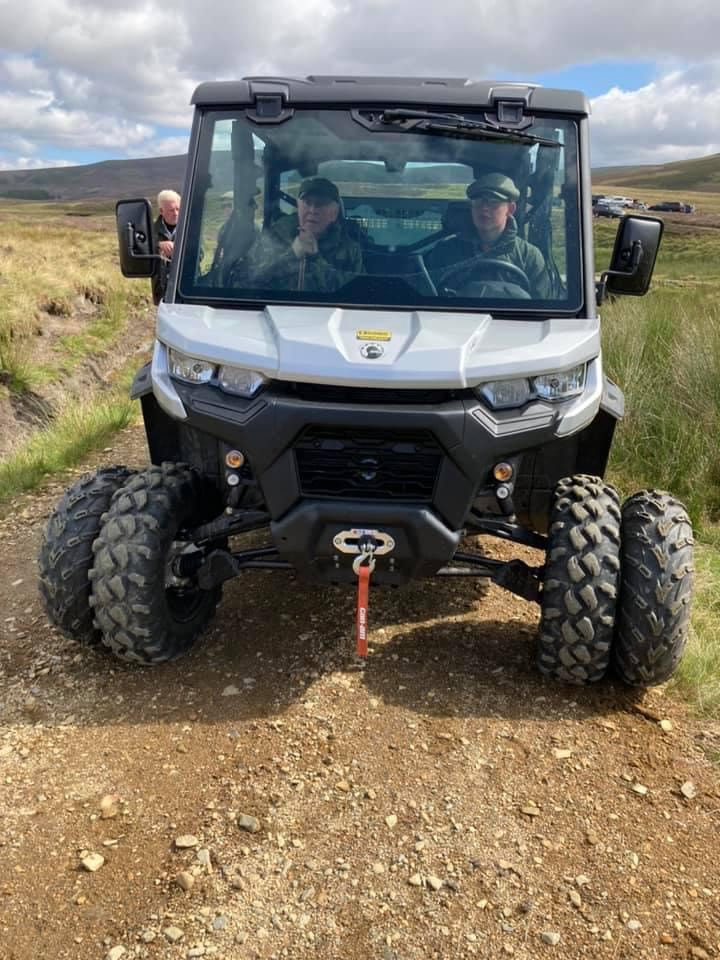